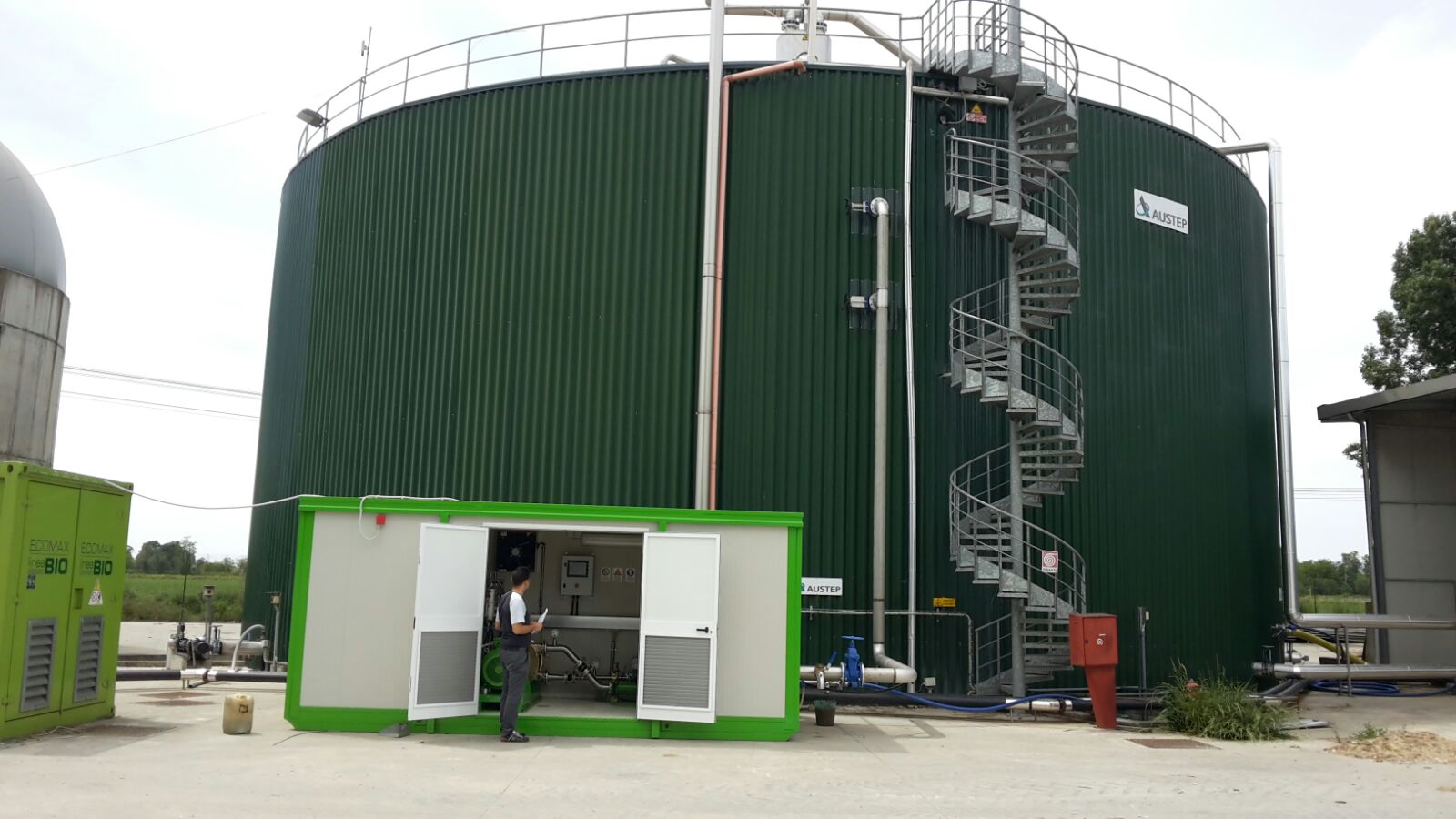 The European Biogas Association (EBA) and the “Gas Infrastructure Europe” (GIE) have just published the second edition of the “European Biomethane Map” which collects all information relating to new and existing biomethane plants for the year 2020. Analysis of the data collected shows that the number of biomethane plants in Europe has increased by 51% in 2 years, from 483 in 2018 to 729 in 2020. Currently there are 18 countries that produce biomethane in Europe. Germany has the highest percentage of biomethane plants (232), followed by France (131) and the United Kingdom (80).

The words of Susanne Pflueger, EBA Secretary General, also show that biomethane production in Europe is increasingly being taken into consideration also at the political level within the member states:

“In recent years, the development of biomethane has experienced a dynamic ascent and this 51% increase in the number of biomethane plants over the past two years confirms this positive trend. Our industry is already producing 23 TWh of this green gas. By 2030, the sector could substantially enlarge the production to 370 TWh and reach 1,170 TWh by 2050. The EU is in need for green gas solutions such as biomethane. Political support is essential to maximise the needed deployment of biomethane and ensure smart sector integration.”

For this reason, waste biomass and agricultural by-products are also increasingly taken into consideration for their enhancement in biomethane, especially for plants that want to make advanced biomethane.

However, the use of these products is complicated and difficult to implement, especially for biogas plants that want to implement a Re-Powering towards biomethane. In fact, these are systems designed to be powered by energy crops, with compact volumes and low retention times. The use of biomass with a higher fiber content (such as straw, wheat, grass, etc …) instead of corn silage, leads to a reduction in yield and an imbalance in the plant’s hydraulic management, since these biomasses don’t can be digested in the normal plant’s retention times and tend to stratify on the surface making difficult mixing and in a short time forming surface crusts that negatively influence the plant’s production.

The pretreatment made by BioBANG through controlled cavitation allows to overcome these barriers, increasing the efficiency of waste biomass and agricultural by-products, enhancing their use within the biomethane plant.

The innovative effect of BioBANG cavitation disrupts, homogenizes and liquefies these biomasses, guaranteeing their use.

BioBANG allows to reduce the retention time of the fiber and increase the speed of production of biomethane by bacteria, to significantly improve the viscosity of the product in the digesters, preventing the development of stratifications on the surface and optimizing the work of the mixers and to reducing the liquid in favor of the solid, optimizing the yield and the volumes of the plant.

In this way BioBANG guarantees the complete reuse of waste biomass and by-products, also enhancing their environmental sustainability and their reuse within a circular green economy, in line with the objectives for the development of biomethane in Europe, such as says Boyana Achhovsky, GIE Secretary General:

“Biomethane has many positive externalities nowadays and we were looking forward to present the recent development of this technology in Europe. It is already showcased by several studies that a fully renewable energy system in which biomethane play a major role in a smart combination with renewable electricity and Europe’s well-developed existing infrastructure offers the best solution to cost-effective and resilient energy system integration. Developing waste to solutions in energy, of which biomethane for example, will provide the flexible energy we look for. It will also create circular and decarbonized local economies and in Europe we already have all the ingredients to make this happen.”

Vietnamese
Scroll Up
Gestisci Consenso Cookie
This site uses first and third party cookies to allow it to function properly and for analysis. If you want to know more, or change your preferences click on the "Preferences" button. Consent can be expressed by clicking "Accept all cookies". If you do not consent to the installation of cookies that are not necessary for the proper functioning of the site, activate only "Functional" cookies
Manage options Manage services Manage vendors Read more about these purposes
Preferences
{title} {title} {title}